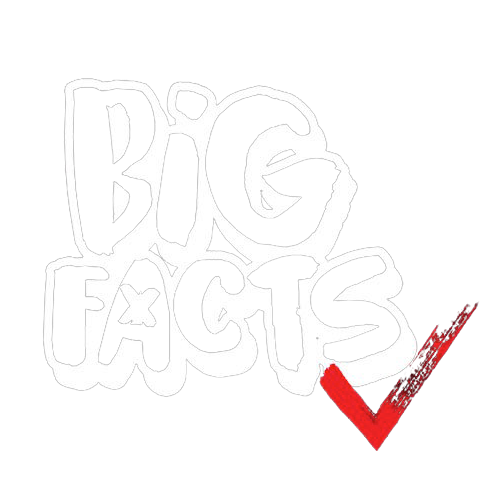 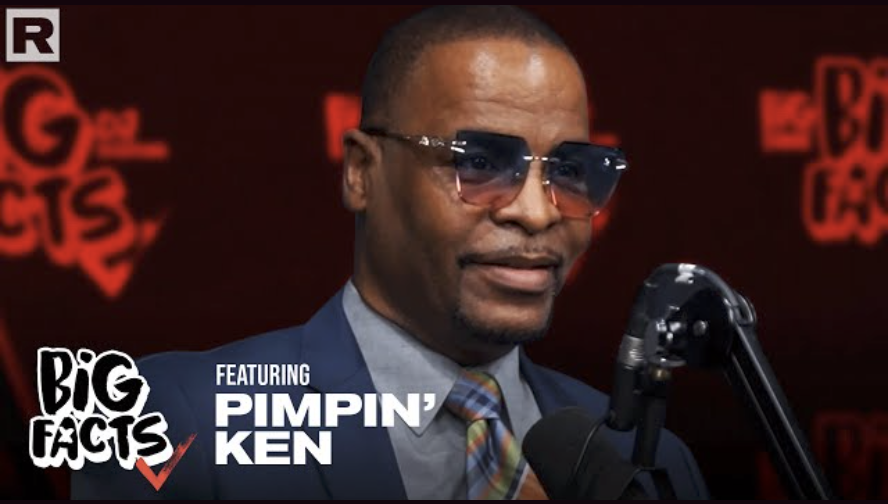 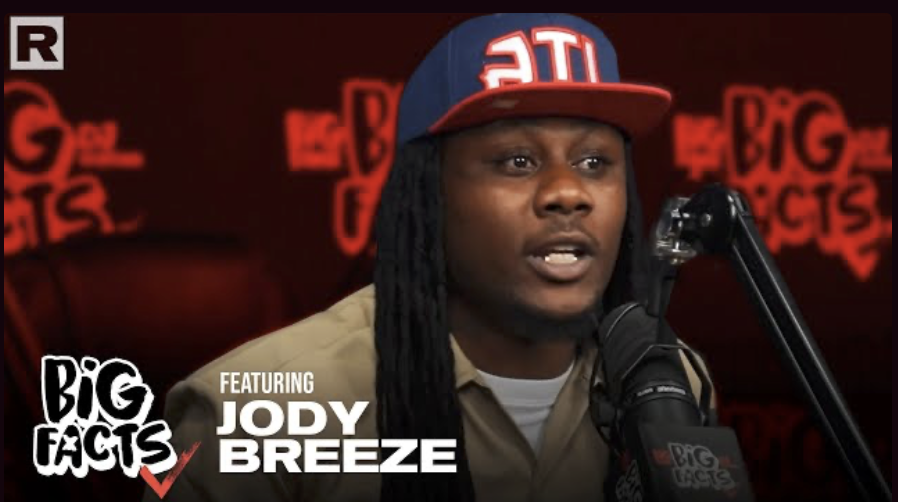 Icewear Vezzo On How Being Incarcerated Helped Him, The Streets, His Come Up & More 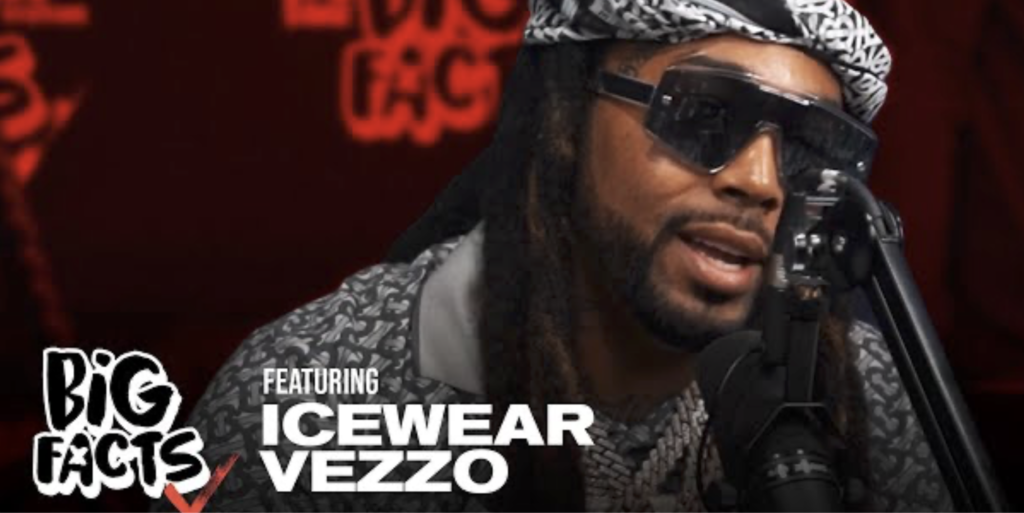 #IcewearVezzo pulls up on the #BIGFACTS crew to chat about his come up, the streets, incarceration, loyalty, Detroit and so much more.

#BIGFACTS delivers another classic conversation with one the cultural icons of our time #BIRDMAN. He speaks on #CashMoney Records’ history, rumors and misconceptions, VERZUZ, not receiving his proper credit, his past issues with Charlamagne Tha God, his favorite Atlanta artist, signing DJ Swamp Izzo and more. 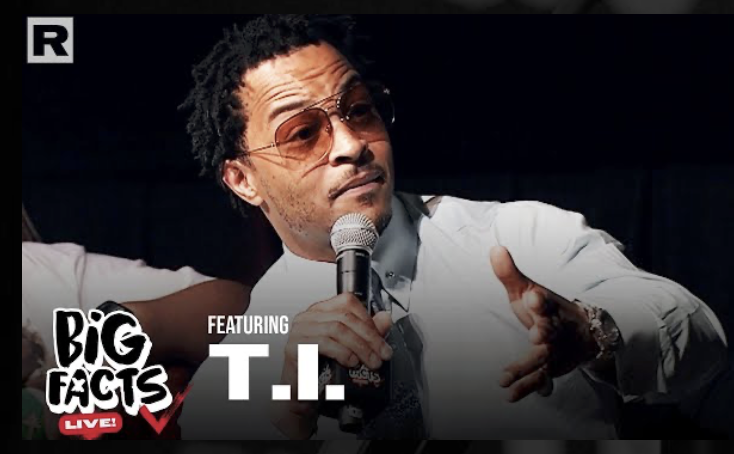 After a brief introduction comedy set from MONEYBAG MAFIA, The #BIGFACTS crew welcomes #TI for one of his most in depth conversations to date. The topics covered include ATL 2, his toughest adversary, rap retirement, recent allegations and more. 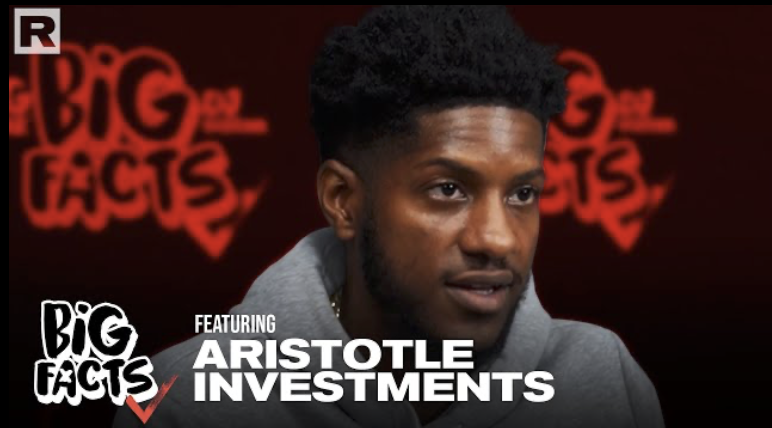 #AristotleInvestments joins this episode of #Bigfacts to discuss financial literacy, savings, his time in the military, becoming a millionaire and more! 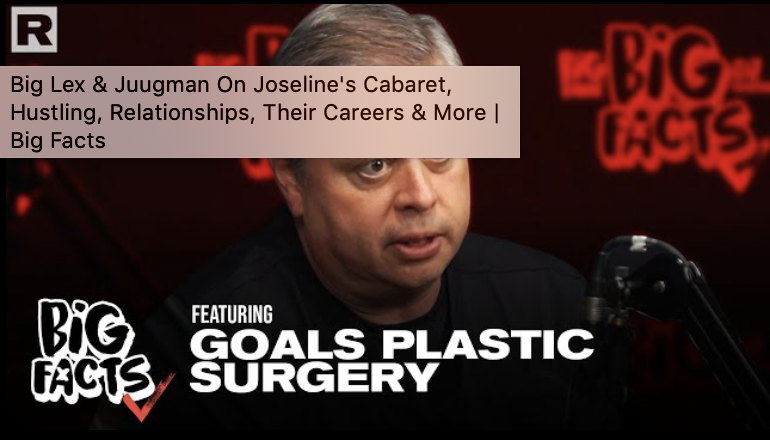 Est Gee On Coming Up In The Industry, Street Culture, His Past Football Career & More 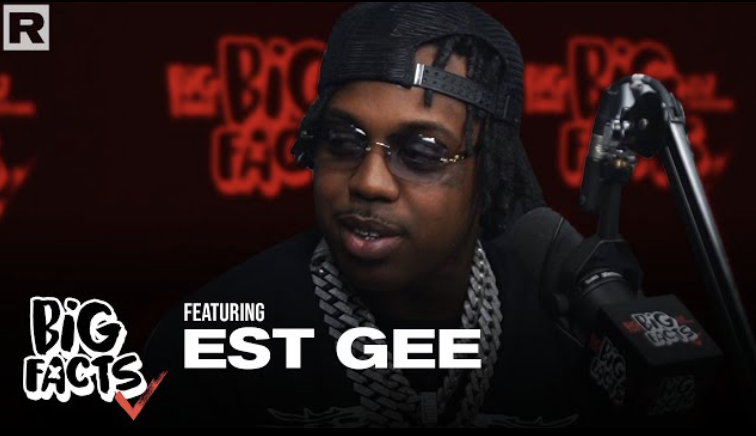 The #BIGFACTS posse discusses minding your own business in streets situations. #ESTGEE joins BIG FACTS to speak on his career come up, Kentucky, street culture and more. 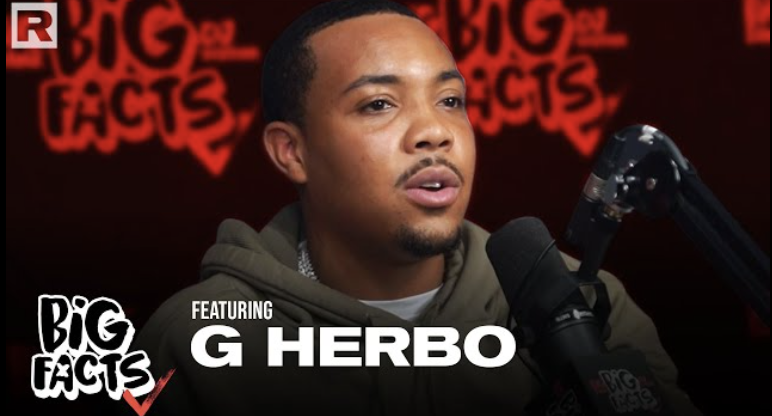 #GHerbo discusses Chicago, new project “25”, the Chi-Town Rap Mount Rushmore, co-parenting, fatherhood and being a fan of #BIGFACTS on a new episode. 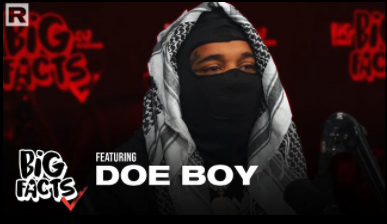